The ResurFX laser (HFL) system is unique in that it uses both ablative and non-ablative laser wavelengths.

Ready to Get Started?

By submitting this form you agree to be contacted via phone, text, and email.*

4 to 6 days
A degree of swelling, redness, and a sandpaper-like texture and appearance to the treated areas

Clearer and more youthful skin may be revealed quickly or over time depending on treatment intensity and schedule.

What Is a ResurFX Treatment?

Halo by Sciton sets the standard for the future of laser resurfacing by providing a safe, tunable, and effective long-term hybrid option for resurfacing treatments. Because of the ability to provide both ablative and non-ablative wavelengths, Halo is able to precisely treat a wide variety of skin issues.

The Halo laser can be calibrated for each individual patient’s aesthetic goals and can target many areas, including the neck, arms, face, legs, and chest. At Mc Skin Studio, we tailor our treatment plans to each client’s exact needs.

A Halo laser treatment session can take anywhere from 15 to 90 minutes depending on which part of the body is being rejuvenated and how many areas are being treated. First, a topical numbing cream is applied by our clinical staff to the treatment area to make the process as comfortable as possible.

After numbing of the region is complete, the Halo handpiece is used to treat the target area with laser energy. The laser energy produces a warm sensation in the skin tissues, and minimal pain is typically felt during the treatment.

To ensure lasting results from your ResurFX treatment, establish an effective daily skincare regimen and make sure to wear proper sunscreen. Generally, ResurFX Laser results last for years, and maintenance treatments are available for those who wish to optimize their outcomes and maintain the results.

Once your ResurFX laser skin treatment is complete, you may notice swelling or sensitivity in the treatment regions; this is only temporary. A feeling of slight skin irritation is another potential side effect. These issues can be treated through various methods recommended during your consultation and may include take-home skin-care routines.

The treatment strategy for ResurFX varies depending on the patient’s needs, desired outcomes, and downtime available. Treatments range from a large number of mild treatments to 1-2 aggressive treatments. Your Mc Skin Studio experts will determine which plan is best for you based on a custom skin analysis.

ResurFX May Be Right for You?

A ResurFX laser treatment at Mc Skin Studio can give you the clear and youthful skin you deserve. Find out more about ResurFX in Plano, TX during a complimentary consultation – contact us today for your appointment. You can also call us at (972) 378-7657 to schedule an appointment.

I was really loving my skin two months out. I think that this might be a good annual treatment to do – but maybe on a Friday to give myself a few days to heal.

I’ve had very large pores for years, and was never sure what I could do about them. Happy with the results! The ResurFX puts out cold air while the laser is working, which really helps iand makes it much more comfortable.

What Skin Problems Can ResurFX Correct?

ResurFX is an HFL (hybrid-fractional laser) treatment. This means that it is able to use ablative and non-ablative laser energy to treat skin tissues. Ablative energy creates enhanced results, whereas non-ablative energy is gentler on the skin for reduced downtime.

How Does ResurFX Laser Treatment Work?

Is There Downtime After ResurFX?

ResurFX requires around four to six days of social downtime and healing. This allows any swelling, redness, and sensitivity to ameliorate as the skin begins creating new collagen. During this time, it will be necessary to follow the post-treatment care instructions provided to you. Makeup may be applied after 48 hours.

How Much Does ResurFX Laser Treatment Cost?

The cost of a ResurFX laser treatment is determined based on a number of factors. Factors affecting price include the number of treatment sessions needed and the type of skin imperfections being addressed. 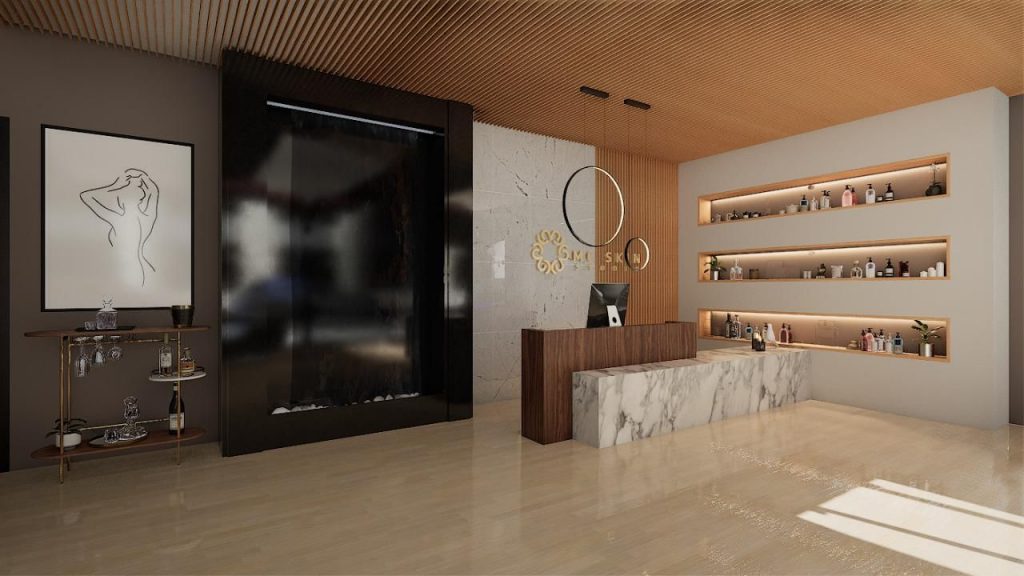 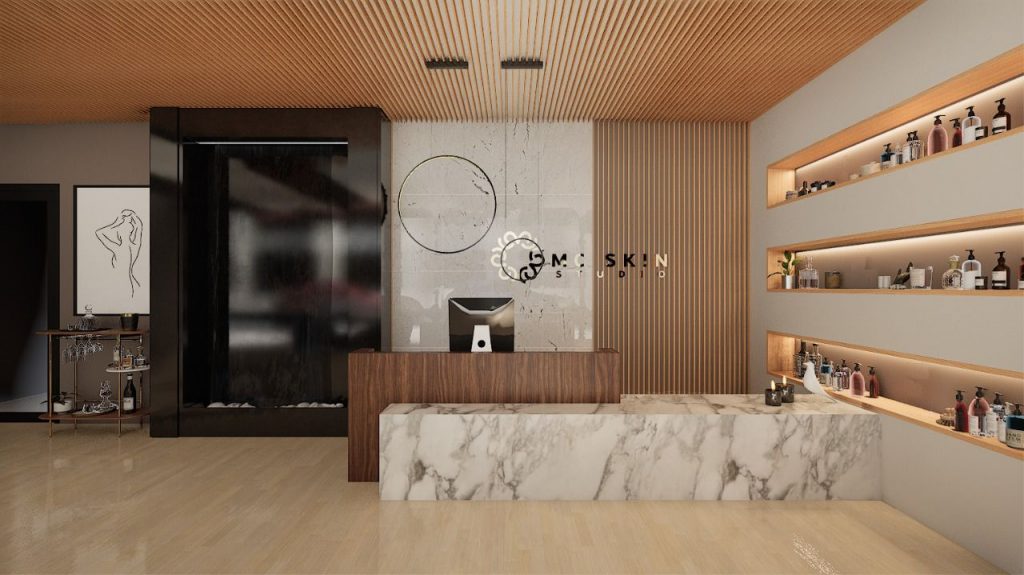 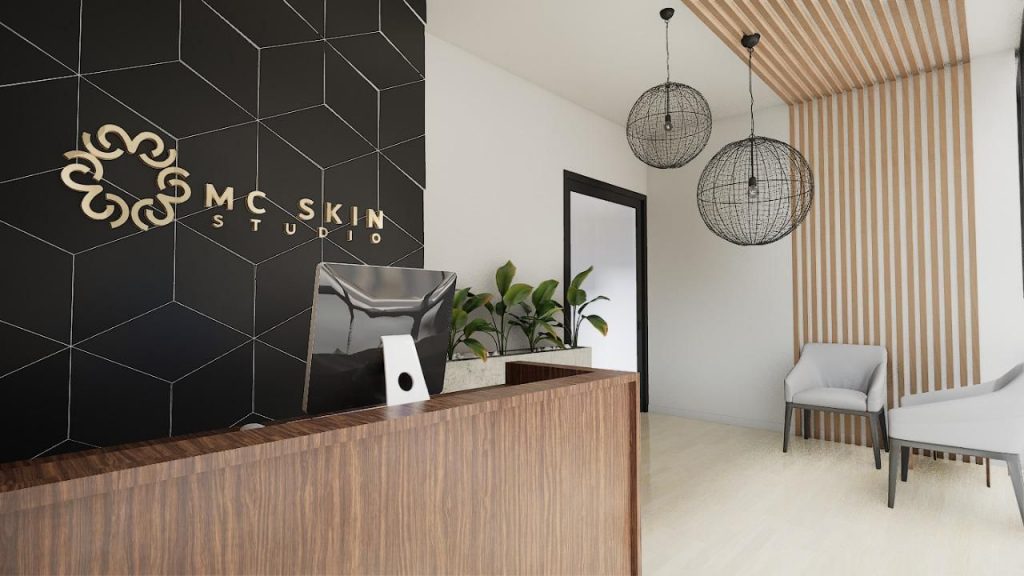 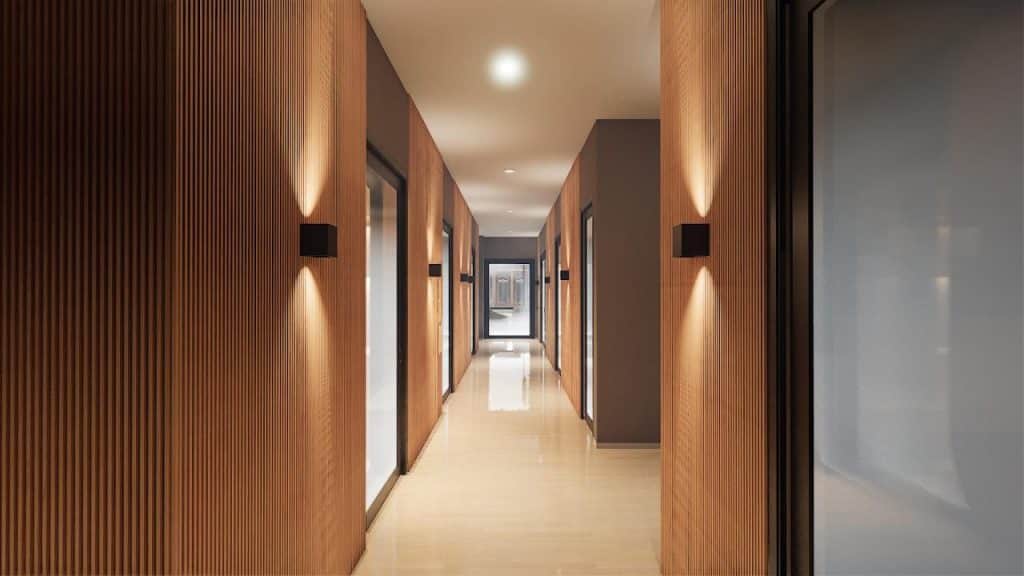 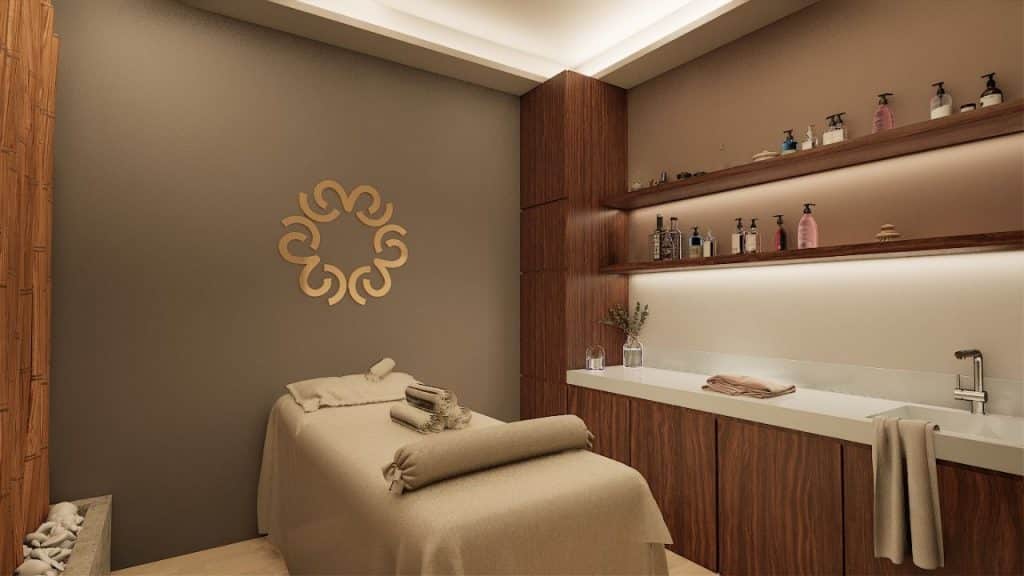 READY TO GET STARTED?

We’re here to help. Come in for
your complimentary consultation.